Shame on me!
I told myself to post often... And it's been more than a month!

I have to say it, I've been very busy! Most of all work, of course.
I was hoping to release a Demo of the Advance Doom & Destiny by now, but we are a bit late.
We have completed the first part of the game, but despite it's playability, it's still an advanced alpha :(
And we have enough team members to test it...

Right now I'm focusing on level design.
I'm crafting all the maps till the end of the game, then I'll run a monster/hero balance and for last, write the dialogues and the story. 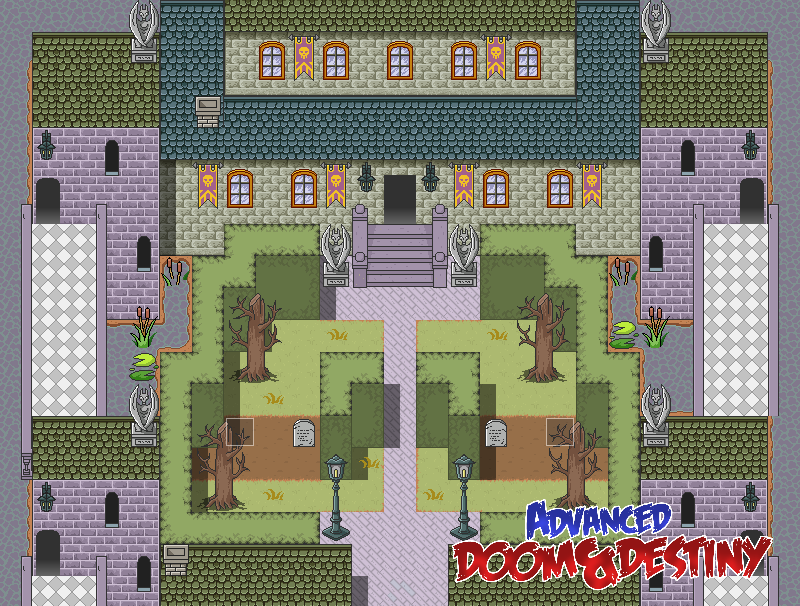 One week was spent with me sick, ehehe, and another one was spent preparing anf going to Rome @Codemotion.
It was awesome, we had a speech on Saturnday 12. We met so many people, I've got a pair of flip flops from Microsoft and we've got a new Nokia Phone from Nokia, for free! Thanks Nokia, we love you a lot! 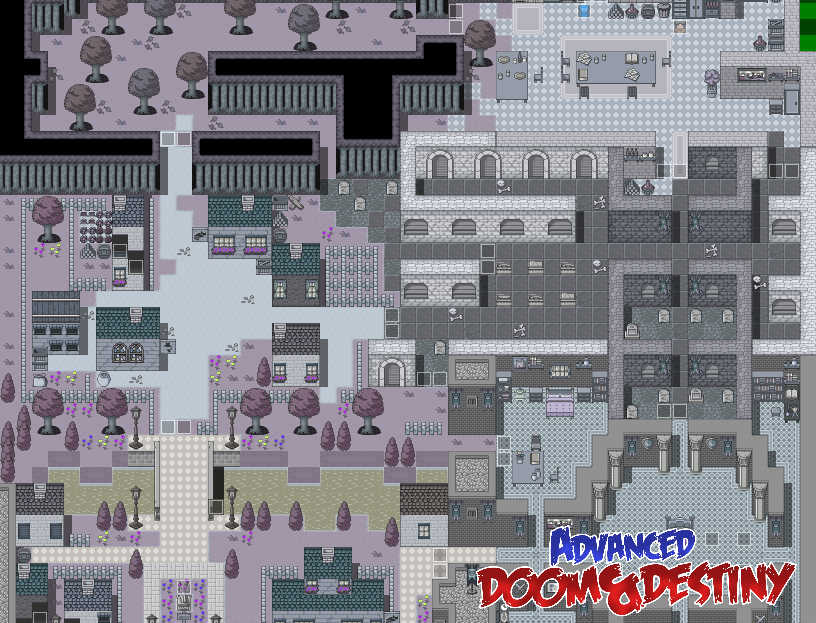 We also spent some time on "Galapagoats, two goats, one rope" a small party game about Goats... Ropes...and poop :) The goal was to put the whole team on a game from start to finish, so we crafted a small games working a few days during the week.
The game will be primary hosted during events such as conference and fair, to entertain the audience and it will be featured during the Svilupparty 2014 :)

Now I should be back to work!

Benjamin Ficus
Posted by Unknown at 2:33 AM

Nerds are back into this preposterous turn-based rpg! Fight against Solomon Steel, the evil businessman, while he tries to conquer the universe with his ruthless startup! Get involved with the development of the game, experience glitch as never before and create with us the game of YOUR dreams!

Help Nigel, Mike, Johnny and Francis, four nerdy friends, to fight their way through the funniest RPG quest they ever had! Trapped in a fantasy world and mistaken for Heroes, those four nerds will have to deal with long journeys, hundreds of enemies, villains, super villains and even an Unnamed super villain! Will they be destined to become real Heroes? Will they manage to return home? Will they manage to find a good Pizza restaurant in this weird fantasy world?

MINER WARFARE is a frantic 2D action multiplayer experience.Up to 8 miners dig their way through dirt blocks and other miners to be the wealthiest gold digger at the end of the match!Ten maps, more than twenty weapons, up to 8 players IN LOCAL (yep, 8 players in local) MINER WARFARE is the perfect couch game friendship breaker!